AMR PEMCO received Patent No. US10,950,966B2 on March 16 for its Safety Stab Technology (SST) System. It allows mine electricians to work on secondary circuits while the power center remains energized. As a company, we have been building these SST units since 2017-2018, and now the patent affords them the opportunity to discuss the technology publicly and describe it in more detail.

The design and development of our own proprietary method began in order to protect electricians from live parts. The secondary unit uses a sliding vacuum contactor with a male-female arrangement. Inside the female contactors, there is a spring and tab that allow the male contactors to make the electric contact, and when the male contactor is removed, the spring pushes out the tab making it a touch-safe surface.

Power centers typically have a dozen secondary circuits. The idea was to keep power on the 11 other outputs while the electricians were accessing one of the secondary circuits. This allows the mines to de-energize one circuit, attach a motor operator to the drawer, retreat to a safe distance, and safely.

With the CB-2000 RRS-SST, AMR PEMCO has developed better power distribution technology that is much safer, and it also improves power availability. 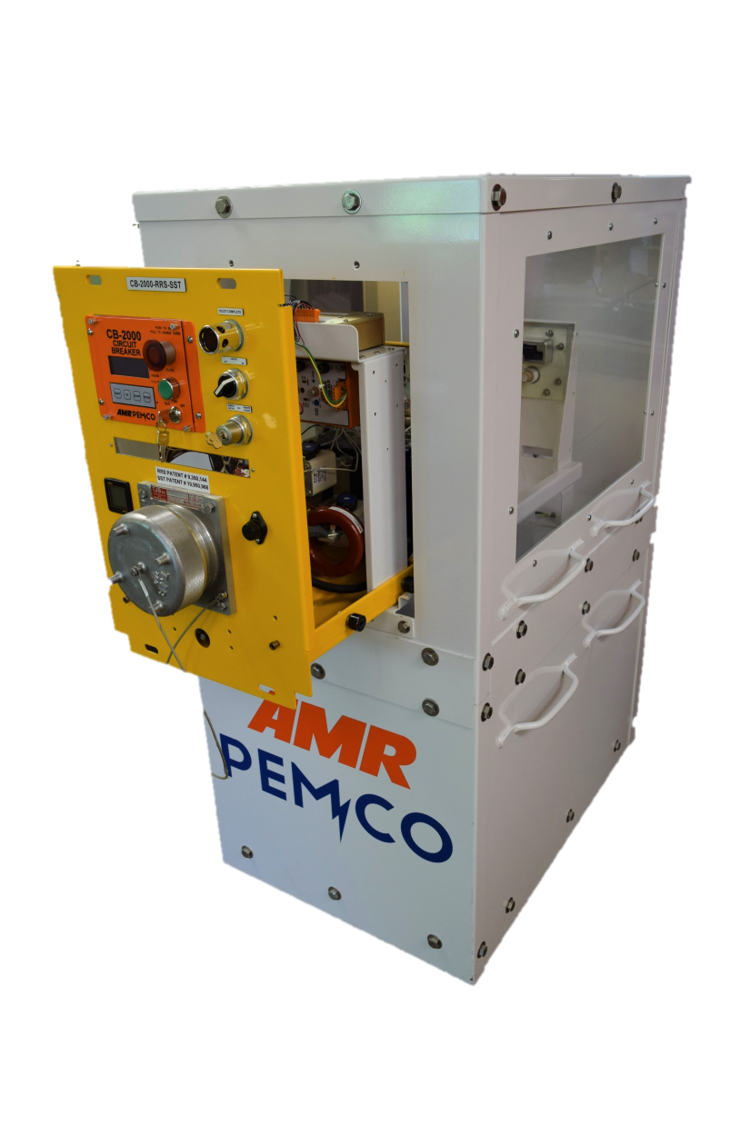 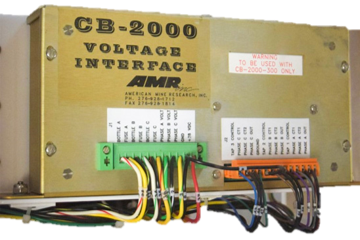 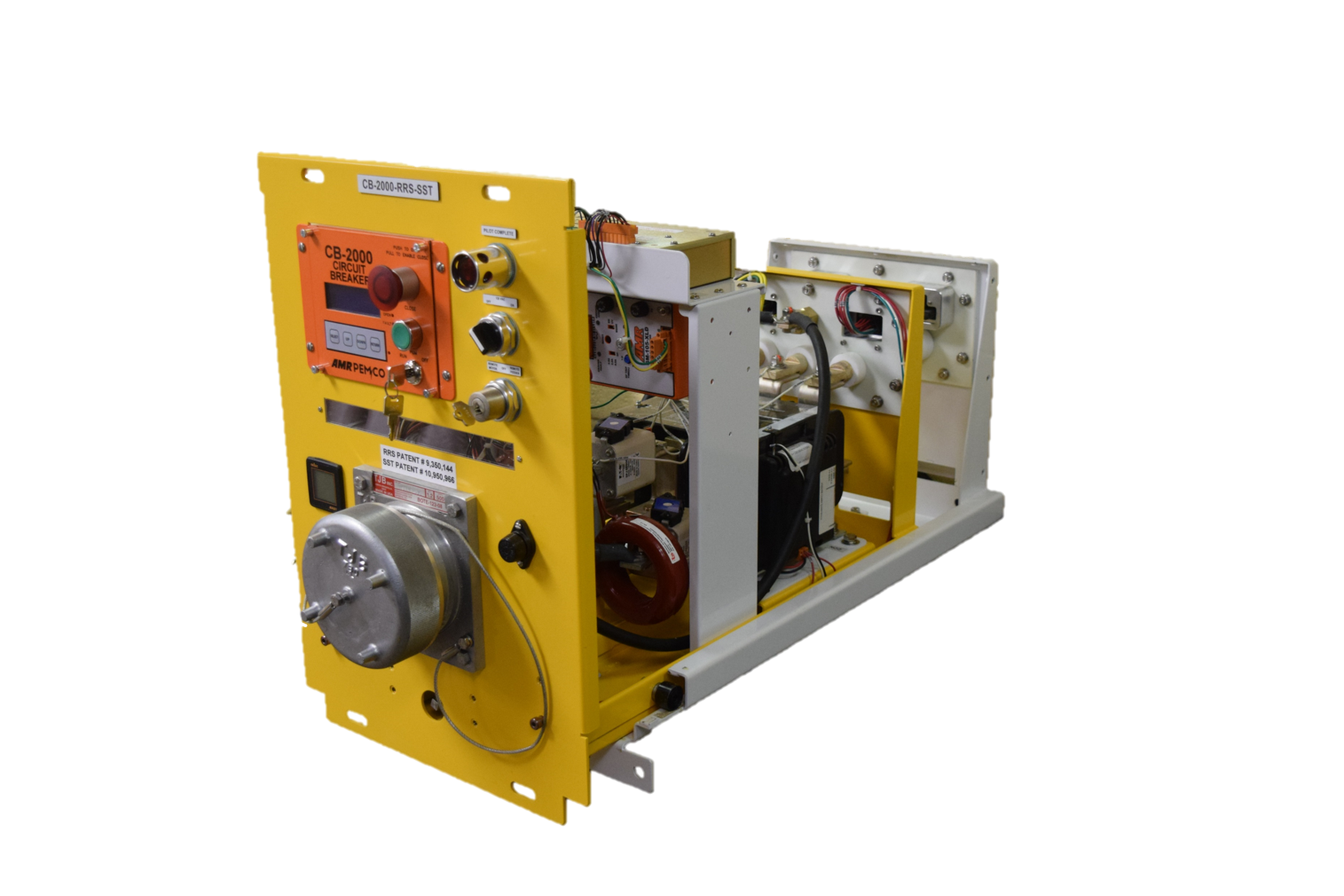